The importance of a cashless economy in India

In an effort to reduce the circulation of counterfeit banknotes, the esteemed Indian Prime Minister Narendra Modi abruptly announced in early November 2016 that 500 and 1000 rupee notes would be abolished in India with immediate effect. A few days after implementing such a policy, Mr. Narendra Modi has come up with a new plan to transform India into a cashless economy. The main objective of this measure is to reduce black money and circulation of counterfeit notes in the Indian economy. A cashless economy is one in which cash is not used. All transactions are made with plastic cards or electronically. A cashless transaction is nothing but an electronic transaction of your own money using online banking, credit card, debit card, e-wallet etc. You can use your computer, smartphone or tablet to make purchases, pay your bills and manage your finances anywhere, anytime. 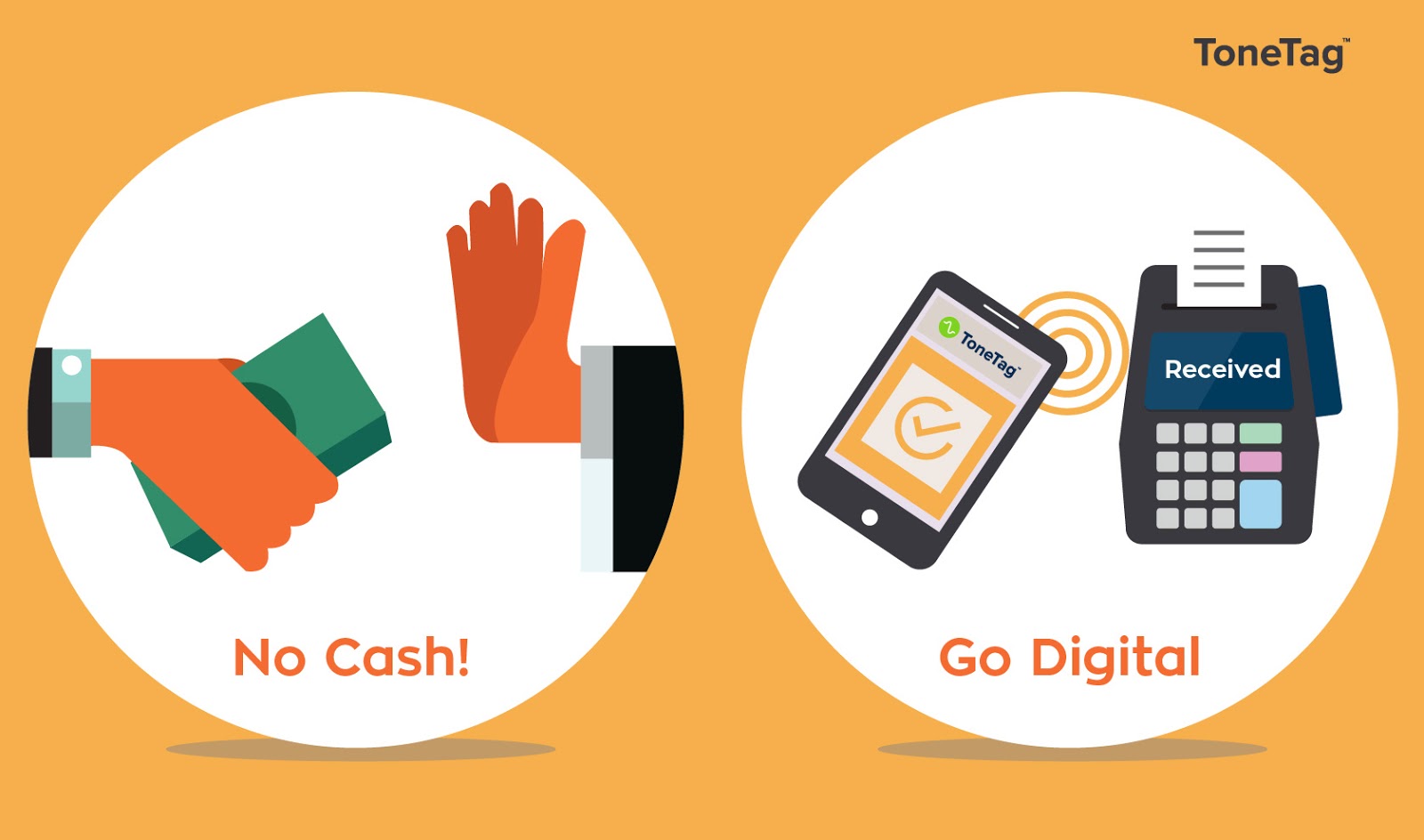 Benefits of a cashless economy (uses and benefits)

1) Reduces the circulation of cash. This will significantly reduce the cost of printing banknotes and minting coins.

3) Electronic gadgets are easier to handle and carry than cash. A person can carry cash, while a smartphone or tablet can be easily carried for a transaction of any amount.

4) Theft and burglary are reduced to almost zero as they are absolutely impossible when using e-money in the economy.

6) Banknotes and coins are not hygienic because they contain microorganisms. This does not apply to electronic gadgets.

7) A cashless economy helps broaden the tax base because most transactions in the economy can now be controlled by the government.

8) The cashless economy promotes digitalization. This leads to the adoption of electronic gadgets by the people of the country. This allows people to become familiar with the technology.

State of scriptural economy in India (disadvantages and shortcomings)

1) Piracy and cyber fraud can affect the overall functioning of the economy. A strong security system in online processing is necessary to prevent such illegal activities for the benefit of society and government.

2) Taxes, surcharges, fees are asset-related transactions that are processed electronically. This thing needs to be liberalized to make business more favorable to individuals.

3) Pensioners will have difficulties in making electronic transactions because they generally do not have the same technical skills as younger people.

4) Most poor people don’t have their own bank accounts. This makes it virtually impossible for them to conduct cashless transactions.

5) If the economy goes cashless, the banks will definitely be in trouble. The administrative activities of the banks will be very complex and extensive.

The Indian government is planning to make India a cashless economy very soon to solve the problems of black money, counterfeit banknotes, tax evasion, etc.  No country in the world has reached the goal of completely cashless payment.  India, a developing country, is facing a lot of difficulties in getting the title of cashless economy.

What are the benefits of a cashless economy?

Not only does arithmetic make life easier, it also makes it possible to verify and formalise the transactions carried out. This fights corruption and the flow of black money, which promotes economic growth. The printing and transport costs for banknotes are reduced.

What are the various benefits of cashless India?

Cashless benefits : Here are the benefits…

What are the advantages and disadvantages of a cashless society?

PTE Trial – Pros and cons of a cashless society